Pathways of toxic substances in the human body

How to get toxic substances in the human body

Intoxication toxic substances occurs as a result of the use of chemical weapons or in case of emergency emission of poisons into the atmosphere. Toxic compounds is extremely dangerous even in small concentrations. After getting inside the blood stream the probability of death is extremely high. Toxic substances in the human body penetrate in various ways: through the skin, lungs, stomach. During the treatment it is important to consider the way the appearance of intoxication.

Poisons were invented to destroy, or momentarily incapacitate the enemy. Today chemical weapons are almost never used, but the risk of intoxication of a person is not reduced. The fact that almost all the ingredients of toxic substances have found application in many industries. For example, toxic compounds included in the composition of herbicides, which are used to treat crops against pests.

Regardless of the route of penetration of some toxic substances have selective effects. Once inside the blood stream through the lungs or skin, they affect only the target organ: kidney, liver, brain. 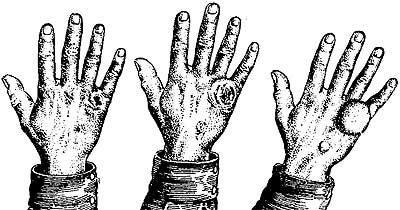 Toxic compounds have local or General effects on cells and tissues. For local lesions characterized by extensive chemical burns, blistering with liquid contents, reddening of the skin or mucous membranes. Deformation occurs only at the site where the epidermis is in direct contact with toxic substances.

If one of the pathways of poisons inside the body is the gastrointestinal tract, it develops extensive intoxication. The bloodstream toxic chemical is carried to cells and tissues. Most toxic substances have the ability to exert General toxic effect on all systems of human activity.

The dependence of pathways from the action of the poison

During development and synthesis of toxic substances is sensitive to their ways of penetration into the body. Toxic compounds klassificeret as follows:

Depending on the purpose of use of toxic substances toxins are divided into:

Persistent poisons are dangerous to humans regardless of their location in the body. Unstable toxic compounds able to neutralize under the action of gastric juice or other biological barriers. 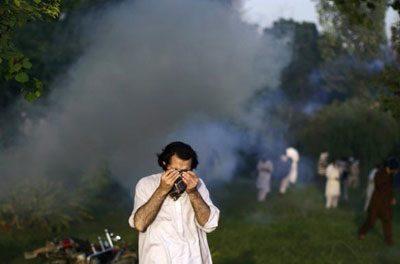 The degree of toxicity is influenced not only pathways, but also the concentration and toxicity of the compound. Physiological effects of toxic substances is important for rapid diagnosis and methods of detoxication therapy. Doctors use this classification:

After penetration inside the human body the poison can accumulate in all cells, providing the poisoning effect. Some toxic compounds are concentrated in the bone tissue, others inside blood vessels.

The main ways of penetration

Extremely rare poisoning occurs by ingestion of toxic compounds inside the gastrointestinal tract. This is due to the specific use of such poisons. Intoxication may develop by careless handling of pesticides and herbicides or improper storage of pesticides.

A toxic substance can enter the stomach if the person after treatment does not wash his hands and face when spraying or not using safety goggles and a respirator.

In the digestive tract of the poison is absorbed by the mucous membrane of the stomach and all sections of the intestine and then penetrates the bloodstream. Received in the liver toxins partially neytralizuya hepaticae with the formation of large conglomerates. Unrelated toxic substances, or remain in the liver tissue, causing extensive necrosis, or spread throughout the body next.

READ  Poisonous physalis: how to distinguish the edible from the inedible 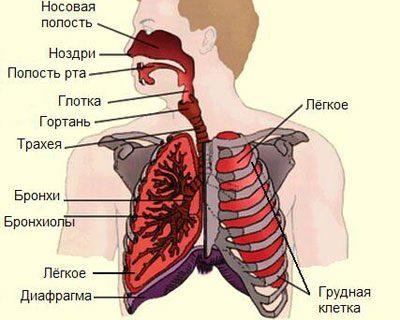 The main ways of penetration of toxic substances in the human body – the respiratory system of man. In the development of chemical warfare agents were taken into account the need for quick destruction of enemy forces. When entering the airspace of toxic fumes, gases, toxic dust occurs extensive damage all structural pulmonary elements. After getting into the alveoli and bronchioles is absorption of toxic substances into the bloodstream.

This way the penetration of poisons is characterized by rapid absorption of toxins. Intoxication person may develop and be fatal after a few minutes.

To the respiratory system were able to absorb the poisons, they must have such lipitoradverse properties. Such toxic agents include:

Lipid-soluble complexes are able to penetrate into the body through the skin and mucous membranes. This way you can be poisoned by direct contact with the toxins that are in liquid or solid form, and also in the release of toxic gases and vapors in the surrounding atmosphere. As a result, after the receipt inside the blood system toxic substances spread throughout the body.

This way the penetration characteristic of the poisons that can compromise the integrity of all layers of the skin. Intoxication facilitates hyperthermia, sweating, weak immune system. 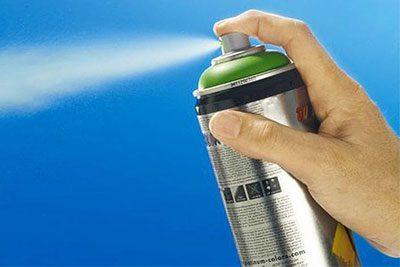 One of the ways of penetration into the human body of toxic substances are mucous membranes. Absorption occurs very rapidly, while the toxins toxic action is completely absorbed. The characteristics of such pathways include the accumulation of chemicals mucosa. Gradually disentangling, they contribute to long-term intoxication.

READ  The radiation of the x-ray and x-ray studies

Poisons easily penetrate through the skin in the presence of various injuries:

Wound surface refers to the main pathways of toxic compounds. Especially quickly they are absorbed from the muscle tissue, which is richly supplied with small blood vessels.

Toxic substances excreted by the urinary system and (or) intestinal. Compounds with volatility, can be extracted in the lung tissues with each exhalation. In contact with poisons in open wounds significant of the substances washed away by blood.