Poison gases nervously-paralytic action is not only toxic compounds, applied by the opponents during combat operations. Similar properties have some pesticides and even pharmaceutical drugs. Violation of safety regulations, lack of storage and excess dosages cause massive intoxication of the organism. The lack of urgent medical care leads to death. 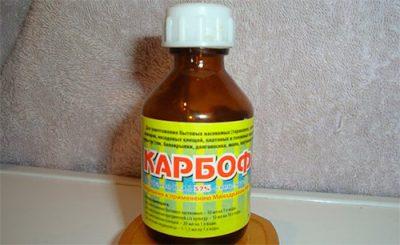 The main group of chemical agents nerve agents are highly toxic organophosphorus poisons (S) previously applied for ranged combat. This led not only to the mass destruction of the enemy, and security of equipment, uniforms, and the surrounding area. The masks are not always able to prevent the death of people due to the swiftness of the attack, the swift action of poisons.

The last case of the use of chemical warfare agents nerve agents were noted in the spring of 1995. Activists of a religious sect spilled a few litre bags of sarin in the Tokyo subway. Then killed 13 people.

A distinctive feature of this class of substances is the presence of phosphorus in the chemical composition. After getting into the body, there is a complete lesion of the nervous system, irreversible death of brain cells. The largest store toxic compounds possess a army of Russia and the USA. To poisoning nerve agents are:

A similar destructive action on the human body have drugs used for seed treatment of cereals, the extermination of pests and rodents: 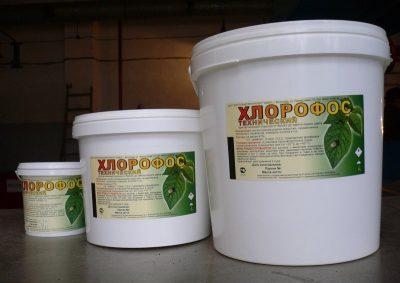 Doctors regularly there are cases of acute and chronic intoxications of people by incorrect use of chemicals. Some types of drugs with nerve action applied in the surgical operations:

Deadly poisons in the liquid state, but the most extensive damaging effects have in a gaseous or vaporous form. After a while of airspace molecules adsorbed toxins on plants, soil, unable to penetrate the underground sources.

Organophosphates have directed action against cholinesterase (the enzyme that breaks down esters of choline), reducing its functional activity, inhibit the processes of nervous regulation. Excess acetylcholine accumulates in the nerve endings, polyreactive structure overexcited, have symptoms of toxicity (convulsions, tremor, respiratory distress). The negative effects of nerve agents is summarized two possible scenarios:

In addition to the above effects, poisoning substances depressing effect on the Central nervous system. The person experiences mental excitement, fear, anxiety.

The principle of action of organophosphorus compounds is also based on the oppression of the endocrine system, reduced metabolism, development of oxygen starvation, increased permeability of veins, arteries, capillaries. The metabolism of catecholamine and serotonin occurs with disorders, inhibiting the conduction of impulses. 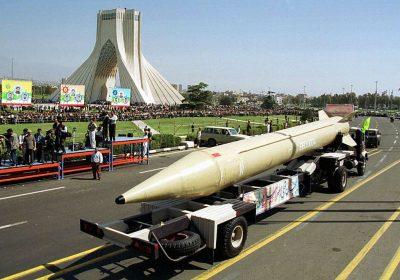 Nerve agents were invented in the beginning of the last century for the sole purpose of carrying out a massive attack. Many deaths were only possible upon the rapid penetration of the poison into the body. Therefore, scientists in the synthesis focused on the following requirements S:

The most effective method of delivery to the enemy nerve connections is missile weapons. In the Soviet Union and the United States warheads with toxic substances equipped with operational-tactical complexes «Elbrus» and MGR-1″.

To all combat tasks were successfully completed, organophosphorus poisons to enter the human body in all possible ways:

The mass death of civilians possible with a long stay in the contaminated area. Toxic substance penetrates into the blood stream when you eat poisonous food, water, and also using clothing or household items.

The severity of symptoms depends on many factors: duration of action of the poison of its danger, pathways, concentrations of active substance.

Light the degree of damage 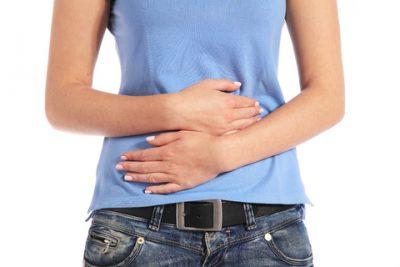 This stage of intoxication with nerve connections is characterized by rapid emergence of a slight suffocation that occurs in a few minutes. Victims complain of the following symptoms:

A distinctive feature of mild poisoning is affected indifference, apathy, and indifference. Occur light dizziness, the person is immersed in deep sleep.

Patients are not able to describe the doctor signs of destruction of toxic compounds because of the memory loss at the time of intoxication. This condition with proper treatment, disappears in a few days, but the patient will be under the supervision of a neurologist a few months.

The average degree of damage

A prolonged exposure to toxic substances contributes to the increase in symptoms. This stage is characterized by pronounced disorder of the respiratory system, feeling of choking, shortness of breath. The victim there:

The victim is in extremely unstable condition. The feeling of lack of air frightens him, concern and anxiety. Emotional instability, headache provoke the development of bronchospasm.

The heavy degree of defeat 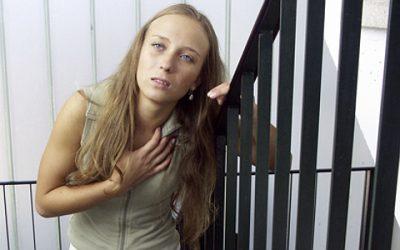 This stage of the poisoning the nerve agents substances often leads to death. The victim is diagnosed by the following signs of intoxication:

For a given degree of toxicity is characterized by the occurrence in humans of multiple seizures. After the introduction of the antidote they can again appear after a short time.

The victim should be moved out of the affected area, and then call the medical team. You need to set man free from contaminated chemicals clothing and uniforms, rinse with water with the addition of baking soda the skin, mucous membranes. You will need to induce vomiting: it is necessary to give to drink the victim a solution of potassium permanganate or sodium bicarbonate.

If the affected area is large, and the poison penetrated into the body through the respiratory tract, it should immediately be put on a human mask.

After the discharge of vomit, you must give the person a few tablespoons of paraffin oil or 100 ml of a solution of magnesium sulphate for bowel cleansing. If necessary, conducted resuscitation: artificial respiration, indirect heart massage. If the kit has the antidote, you need to do the first injection as soon as possible – in severe lesions a matter of seconds.

READ  Is it harmful to sleep a lot and what position is best to sleep
Share with friends: