The symptoms and treatment of poisoning of canned mushrooms

Poisoning of canned mushrooms is a dangerous condition. Most often it develops as a result of contamination of canned food with botulism. This disease needs to be treated in hospital because it is lethal to humans. In this article we reviewed the main reasons that may develop poisoning marinated mushrooms, symptoms, methods of rendering first aid, treatment and prevention methods. 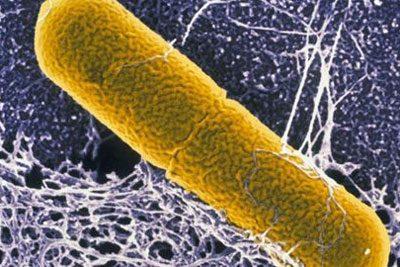 The most dangerous are homemade canned mushroom. While cooking may not be the norm of heat treatment and sterilization. Botulism is an anaerobic infection that develops and grows only in space, free from oxygen. 60% of all cases of botulism is the reason for its development was just canned mushrooms homemade. Below are the factors that increase the likelihood of botulism in canned mushroom.

Please note that the poisoning pickled mushrooms may develop in the use of poisonous mushroom varieties when canned.

The symptoms and signs of poisoning marinated mushrooms

The clinical picture of poisoning of canned mushrooms depends on the cause of the disease. The symptoms of botulism intoxication of poisonous mushrooms differ from each other.

The clinical picture of botulism

The clinical picture of botulism initially resembles an ordinary food poisoning. For the first symptoms include: 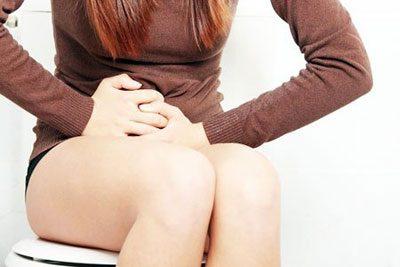 READ  As remove toxins from the body after drinking alcohol

10-12 hours these symptoms begin to take place, the body temperature normalized. This is what often leads patients astray and delaying their access to medical care. A few hours after the alleged well-being begin to show symptoms of damage to the nervous system and other organs. Develop the following symptoms: 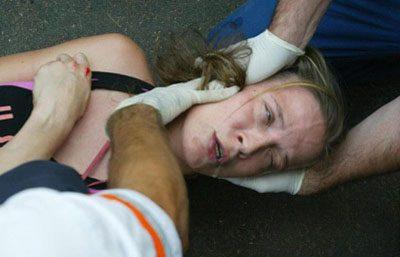 With the progression of the disease disrupted pelvic organs, the person becomes paralyzed, it can cause seizures. Death may occur due to respiratory failure with the defeat of the respiratory center in the brain.

The progression of the disease lasts for 2-3 weeks. All the above symptoms increase gradually. In the terminal phase of illness is dominated by respiratory disorders.

The first symptoms develop within the first 30-60 minutes after a meal. The human condition is rapidly deteriorating. In the first few minutes can occur disturbance of consciousness. The symptoms depend on the type of poisonous mushroom. 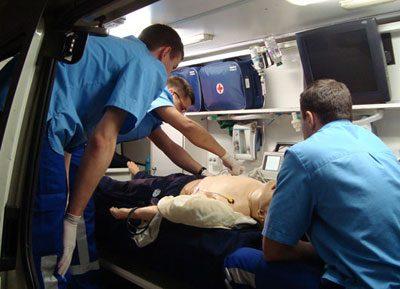 At the first signs of poisoning should not wait for development of symptoms and hope that the disease itself will take place, and to call urgently for an ambulance. On the phone, tell the dispatcher about what happened, mention the use of canned mushrooms and don’t forget to include your address.

Before arrival of physicians begin to provide first aid that will help to improve the condition of affected people and reduce the intoxication syndrome.

Please note that first aid in case of poisoning with mushroom canned food does not depend on people poisoned with poisonous mushrooms or contracted botulism.

The basic components of first aid to the man who poisoned canned mushrooms.

READ  How to induce vomiting at home: all the ways

Catharsis will help bring the remains of the eaten mushrooms from the body, which had not yet been digested. This procedure should be performed as soon as possible after the development of the first clinical signs of the disease.

To yourself at home to clean the stomach, gulp need to drink a liter of water and cause vomiting. Repeat this procedure several times. 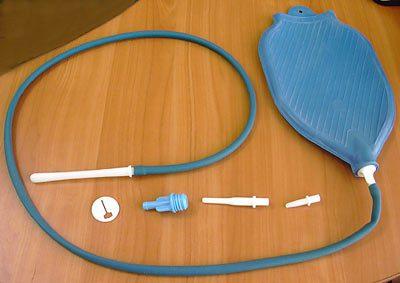 Enema necessary for removing toxic foods and bacteria from the intestines. It is held on the basis of boiled water at room temperature. Add drugs to it is prohibited. Enema is repeated several times, until clean water.

Please note that if you use warm water for enema it all will be absorbed through the intestinal mucosa. Cold water when flushing the stomach may cause spasm of blood vessels and deterioration of the patient.

These drugs reduce diarrhea and help to eliminate toxins from the intestines. If poisoning of canned mushrooms, you can use any of the drugs in this group. Faster acting sorbents, which are used in liquid or pasty form: smectite, APSCO, enterosgel.

Before taking medication, you need to carefully read the instructions to figure out how to choose and calculate the dosage. You should also pay attention to the expiration date of the drug, expired medicines lose their effectiveness and can become a threat to human health. 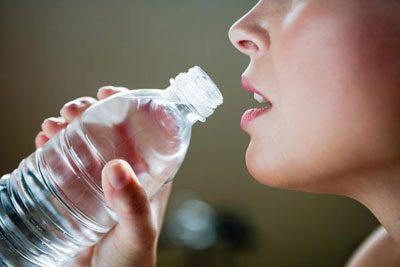 You can drink plain water or mineral water. In order to not cause repeated vomiting, it is best to drink slowly, little and often.

Fluid is necessary to remove toxicity and prevent the development of severe dehydration.

To help an unconscious person

Loss of consciousness may occur as a result of intoxication, lesions of the Central nervous system by toxins and dehydration. When disturbed mind need to make sure that the person is not choked on his own vomit or his eager tongue. For the prevention of aspiration syndrome and suffocation turn his head to one side.

To improve blood flow to the heart and the head, lift the patient’s legs. Before the arrival of the brigade SMEs need to monitor the victim’s breathing and pulse. Their absence indicates the development of clinical death. In this case, it should be chest compressions.

The paramedics, after arriving at the call, conduct a quick inspection of the patient, collect anamnesis of disease. They describe the manifestations of poisoning, call a time eating canned food and the onset of symptoms, tell than time on their own to help the patient before arrival of physicians. 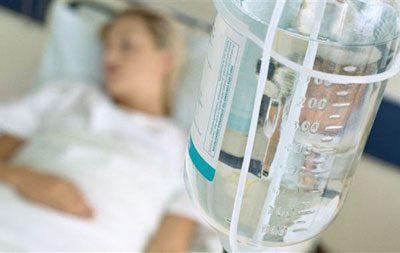 After first aid the patient is urgently transported to the nearest infectious Department. Patients in serious condition and placed in intensive care. At the hospital doctors provide qualified treatment and in parallel examined the victim, a diagnosis.

Upon confirmation of the botulism patient can help protivobotulinicheskoy serum. It destroys the causative agent, after which the body gradually restored.

To prevent the development of acute poisoning caused by canned mushrooms, snap. The following are guidelines by which you protect yourself and loved ones from this disease: 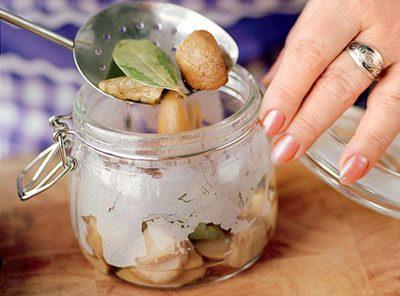 Therapy of poisoning with mushroom canned food should be carried out by qualified doctors. When the first signs of the disease need to seek medical assistance Before the ambulance came, the victim should wash the stomach and intestines, drink it with water and allow the sorbents. Treatment of poisoning with mushroom canned food is carried out under conditions of the intensive therapy ward at the infectious disease Department.