The splitting of alcohol in the human body

Especially the splitting of alcohol in the body

Alcohol in large doses is the strongest poison to the human body. When you abuse alcohol suffer from liver, kidney, heart and nervous system, violated all metabolic processes. This article describes the splitting of alcohol in the body, the enzymes responsible for these processes, and the ways to accelerate the metabolism of alcohol and its excretion.

As the cleaved alcohol

Once ingested, the alcohol is rapidly absorbed into the bloodstream from the mucous membrane of the stomach. The suction time depends on many factors, including the condition of the gastric walls, eating or any medications.

Once blood alcohol reaches the liver, which produces enzymes that break down alcohol. Chief among them is alcohol dehydrogenase. With its help it is assimilation of alcohol. Also, the alcohol dehydrogenase in a small amount is produced in the gastric cavity. In men, this enzyme is synthesized in greater volume. This explains the tendency of women to more rapid intoxication.

Interesting fact: alcohol dehydrogenase is produced not only in humans but also in animals. Scientists believe that this enzyme is evolutionarily began to synthesize our ancient ancestors with the purpose of digestion of fermented fruits and vegetables. 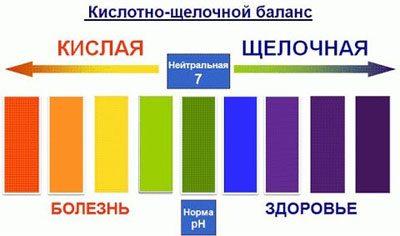 Under the influence of these enzymes, the alcohol turns into acetic acid. When consuming alcoholic beverages in large quantity can develop oxidation state of blood acidosis. Thus there is a decrease in pH and a violation of all metabolic processes.

Prior to the formation of acetic acid, the alcohol is first converted into the toxic substance acetaldehyde. He’s toxic effect on the whole body, in large quantities causes the development of acute alcohol poisoning. Generated acetic acid in the process of metabolism breaks down into ordinary water and carbon dioxide and excreted through the kidneys and lungs.

By itself, acetic acid is harmless to humans, it is dangerous only when production in large quantities. But the transformation of the molecule of alcohol into acetaldehyde from her tiny hydrogen atoms. They do the most harm to the human body and can lead to the following consequences:

How long alcohol from the body

The time of breakdown of alcohol and its excretion from the body depends on many factors and is individual for each person. It depends on: 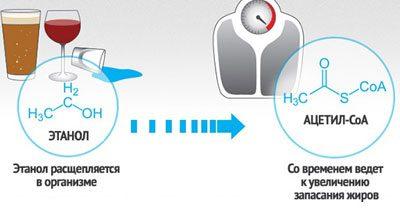 The following is an indicative table of breakdown of alcohol and its excretion from the body.

However, these figures are very approximate. In practice, all have their individual elimination rate of alcohol. Some people genetically inherent low production of enzymes responsible for metabolism of alcohol. They get drunk from small amounts of alcohol and then for a long time suffer from the hangover.

How can I speed up the excretion and metabolism of alcohol

Hangovers, dehydration and poor health is what a person faces after drinking alcoholic beverages in large quantities. To speed up the metabolism and excretion of alcohol from the body can be in the home. Below, we have gathered for you the recommendations that will help to do this: 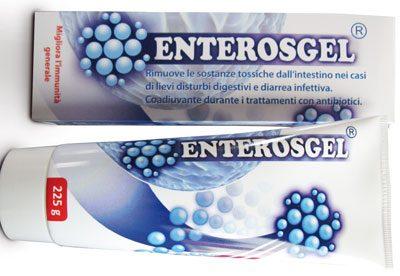 If you want to bring alcohol from the body, in any case, no need to hangover. This method can only help to remove the nausea and headache, but in the process of removing alcohol, it positively will not be affected. 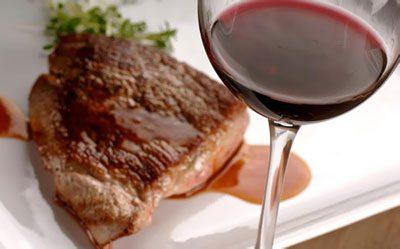 The abuse of alcohol should not be abused coffee, Cola and energy drinks. They can lead to increased blood pressure, increased headache. Also should refuse the admission of hot tubs. This procedure will cause nausea and dizziness.

The breakdown and metabolism of alcohol in the body is a long and complex biochemical process. Its rate is affected by many factors. To speed up the cleansing of the body from alcohol is possible with the help of copious drinking, protein and sorbents. Do not abuse alcohol, this drink poisons the body and disrupts all the metabolic processes in it leads to cardiovascular diseases and pathologies of the liver.