What to do in case of poisoning with methanol

Methyl alcohol (methanol) is a substitute for alcohol. In humans, after consumption of this substance develop severe poisoning, which often leads to disability and death. In this article we reviewed the main reasons to develop methanol poisoning, its symptoms, complications, methods of rendering first aid and hospital treatment.

What is methyl alcohol, where they can be poisoned 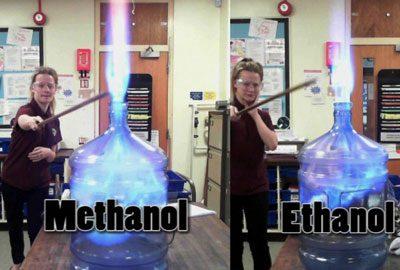 Methyl alcohol is widely used in various industries. On the basis of preparing a paint thinner, antifreeze. In appearance and taste of methyl alcohol is very similar to the «food» ethanol, based on which are prepared with alcoholic beverages.

At a cost much cheaper than methyl or ethyl. This fact used by unscrupulous manufacturers of counterfeit alcohol. To reduce the initial cost of the product and increase profits they use methyl alcohol in the preparation of alcoholic beverages. These fake drinks are deadly to humans.

Poisoning with methyl alcohol most often leads to death. Only timely treatment can save the poisoned person.

The use of methanol is most likely to occur during the use of alcoholic beverages purchased outside a certified clandestine points of sale. Large supermarkets usually value their reputation and acquire alcohol from reliable manufacturers.

Lethal dose of methanol for humans is individual, it depends on gender, weight, age, liver and kidney. 50 ml of this substance can lead to fixed changes in the body, blindness, permanent disability.

In the body methanol is converted into the strongest poisons: formaldehyde and formic acid. They are very slow to appear and affect the Central nervous system and internal organs.

The clinical picture of poisoning with methyl alcohol 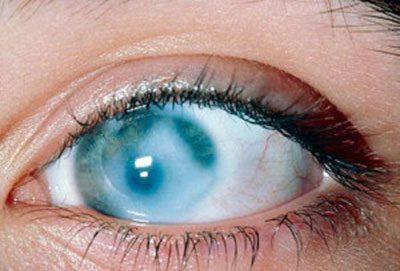 Signs of methanol poisoning can appear a few hours or days after ingestion. They occur depends on the quantity of methyl alcohol consumed and body resistance. In the case of severe methanol poisoning symptoms can occur within 1-2 hours, these patients are usually swiftly die because of acute liver failure, respiratory and cardiovascular systems.

Remember, the more severe the poisoning, the sooner you begin to develop clinical signs of methyl alcohol.

The main symptoms of poisoning with methyl alcohol are listed below.

First aid and treatment of poisoning with methyl

When methanol poisoning you should immediately call the ambulance. Treatment of this condition may only be performed in a hospital. On the phone, tell the dispatcher your exact address and list the symptoms that appeared in the patient.

The arrival time of a brigade of SMP is dependent on many factors, for example, from traffic, congestion, availability of teams close call. After calling the doctors should start providing first aid, in severe poisoning depends on the prognosis for life, she aims at cleansing the body of toxins, neutralization of the surrogate.

If a person, who for the last few days drinking alcohol, start to feel worse, began to appear symptoms of poisoning described above, it is necessary to suspect poisoning with methyl and begin to provide first aid.

Components of first aid, which can help poisoned while waiting for the doctors listed below. 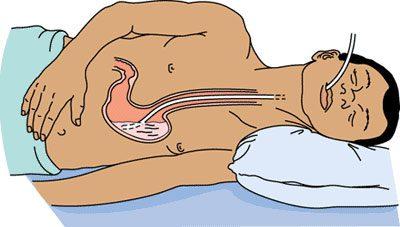 If after drinking alcohol a person became ill, the first thing to do gastric lavage. This procedure will help in removing the last traces of methyl alcohol from the stomach.

Gastric lavage is not available to people with impaired consciousness or inappropriate, drunken behavior. Also, this procedure is prohibited in the development of black or bloody vomiting.

For washing stomach you have to chug a liter of plain water at room temperature. Then it should be cause vomiting. This can be done by sticking two fingers in his mouth and pushing them on the root of the tongue. For a complete cleanse of the digestive cavity this procedure is better to repeat several times.

Enema is a way of rapidly cleansing the intestines from toxins. At home it can be done only on ordinary boiled water at room temperature.

Is enema several times. A sufficient criterion of effective separation is the advent of the net intestinal wash waters. 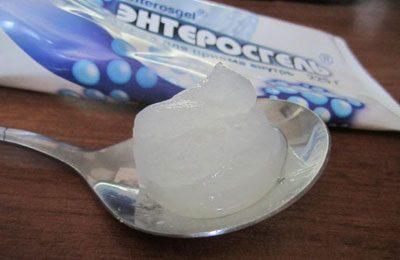 If you suspect a poisoning with methyl alcohol can be ingested any drugs from the group of sorbents which you could find in the medicine Cabinet.

Please note that faster apply sorbents, which are taken in liquid form or in paste form, for example, APSCO, enterosgel, smecta. But if not, you can drink and tablets (activated charcoal, sorbex, white coal).

Don’t forget to read the rules of dispensing, which are always specified in the instructions to the drug. You should also check the date of manufacture medicines. Receiving expired medicines dangerous and can lead to increased intoxication syndrome.

You can drink plain water or mineral water. This is best done slowly so as not to provoke repeated vomiting attacks.

Please note that the drink should be carbonated. Gases irritate the mucous membrane of the stomach and can cause pain, vomiting, heartburn and nausea.

What to do in case of unconsciousness 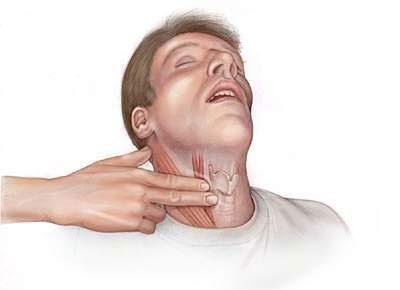 If intoxicated people, not waiting for doctors, lost consciousness, need to put it on a flat surface, preferably on the floor, then lift his legs to 30-45 degrees. The head should turn sideways, it is necessary for the prevention of vomiting and zahlebyvayas own language.

Always check the pulse and breathing. It’s easy to do. The pulse is easily felt in the neck, in place of the passage of the carotid artery. Breathing is easy to check by putting hand on the chest of the patient. When you stop breathing and heartbeat should start chest compressions.

Medical treatment begins in the ambulance. Doctors stabilize the patient and immediately hospitalitynet him in intensive care. After laboratory confirmation of poisoning with methyl introduces the antidote – ethanol. 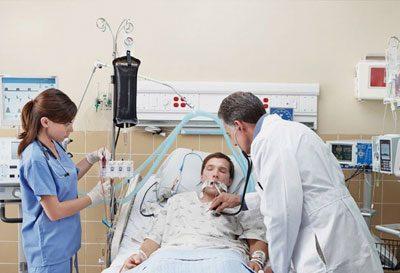 Specific treatment of of view there. It was gradually restored after the introduction of the antidote. Blindness develops only in a belated appeal for medical help. The duration of treatment depends on the severity and the positive dynamics in response to the treatment.

Methyl alcohol is the strongest poison to the human body, which can be used by fraudsters involved in forgery of alcohol. A common symptom is blurred vision. In cases of suspected intoxication with methyl need to call the ambulance. Self-treatment can lead to total blindness and death.

READ  How to make a cat enema at home
Share with friends: