Computed tomography of the pancreas

To detect the pathology of the abdominal cavity it is now increasingly used magnetic resonance imaging. 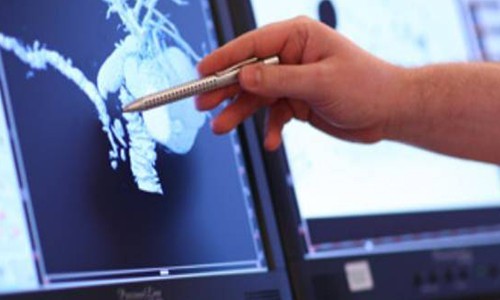 Computed tomography of the pancreas, compared with MRI, has not lost its significance, first and foremost, it is used in cases when the implementation of magnetic resonance tomography is impossible for some reasons. 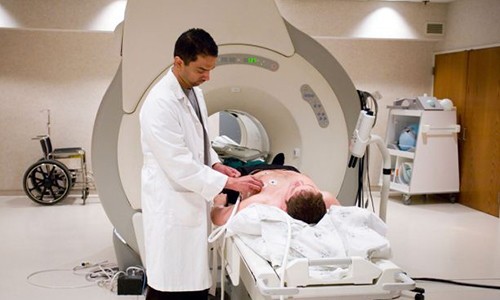 During a CT scan uses ionizing x-ray radiation having biological effects on human beings, consequently, this method of diagnosis is contraindicated in the following cases:

Proper preparation of the patient — the key to a reliable result

To obtain high-quality images of the pancreas study should be carried out only with contrast enhancement. This introduces intravenous iodinated contrast media (Ultravist, urografin etc.). While CT is a more drastic difference in density of the studied tissues.

To in the study to separate the bowel loops from the internal organs, in particular pancreas, must be taken before the study inside iodine-containing contrast agent (2 ampoules) diluted in 1.5 liter of boiled water. One-third of the resulting solution to a drink in the evening, the second the third the morning of the study, the remainder for 30 minutes before computed tomography. In this case the food can not be accepted.

READ  Ultrasound at 4 weeks pregnant: is it necessary?

How is the procedure of CT 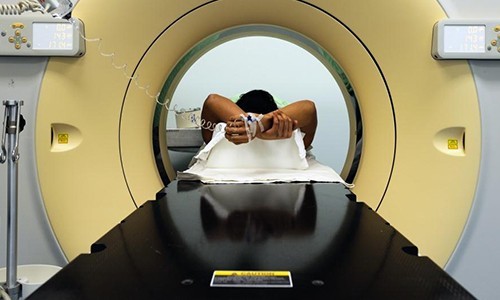 Prior to testing, the patient explain the procedure.

Please note! To obtain high-quality images it is necessary to lie still, periodically you will need to hold your breath. If you plan to use intravenous contrast, the examinee is warned about the possible adverse reactions (dizziness, sweating, nausea, etc.). When the first symptoms must tell the medical staff.

The patient is placed on the table for study at the right level establish the arch of the scanner. Next, perform a series of transverse CT images of the scanned area thin sections (1-3 mm). After analyzing the first series of computer images of the patient intravenously administered iodine-containing contrast agent. Watching the state surveyed (whether there is an allergic reaction to contrast).

After CT of the pancreas a patient may go directly to his usual food regime. You should also check whether the patient have symptoms of delayed Allergy to the administration of iodinated contrast (vomiting, urticaria, headache).

That may reduce the quality of the resulting image:

In conclusion, I would like to mention that CT of the pancreas has not lost its significance nowadays. It is informative method in diagnostics of various pathologies of the pancreas.

Don’t forget that there are a number of contraindications for computed tomography. To improve the diagnostic accuracy of the study can only be performed with contrast enhancement, it is possible to clearly visualize the vascular system and pathological changes in the body as well as to assess the prevalence of cancer.