Computed tomography with contrast: how often?

Computed tomography is one of the most accurate methods of diagnosis of diseases of many organs, it can help to reveal the pathology of any complexity even in the early stages of development. Scientists who developed the CT scanner, was awarded the Nobel prize in 1979.

At the present time, diagnosis is often used contrasts. As contrast agents during the CT scan is usually used iodine-containing drugs that can be administered intravenously, sometimes the patient takes them inside.

What are the contrasts used for CT?

CT with enhancement is usually do iodinated contrast agents. They are different: fat soluble and water soluble. Fat-soluble drugs have a high viscosity, therefore, have limited application and are shown only for local use (for example, the introduction of the cavity to identify the fistula).

For oral and intravenous amplification used compounds, water-based. They are rapidly distributed in the bloodstream and have a lower toxicity.

There are several ways to contrast substances can be administered intravenously, orally, into the cavity of the organ or the pathological education.

The introduction of the drug into the vein – the most common method for CT with enhancement. The contrast is distributed to the bloodstream, reaches the studied organs and makes the test more clear, highlighting the vascular network. Intravenous contrast often made in the study of as parenchymatous and hollow organs to detect tumors and determine their malignancy. Using this technology it is possible to identify vascular anomalies and pathological processes. At present, almost all CT studies performed with the use of intravenous contrasts.

The drug into the vein can be entered in several ways: 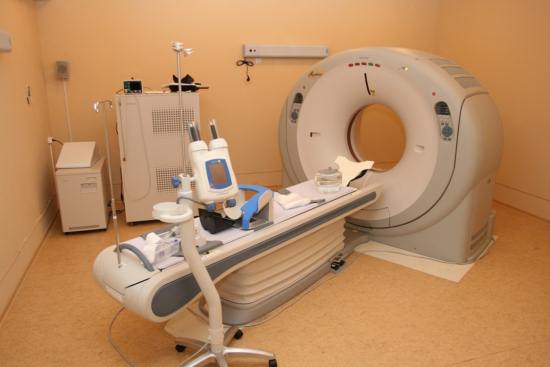 Often the introduction of a contrast funds perform in a vein of the elbow bend. If she is unavailable, you can use a different vein in the limb, or at least can be used subclavian access.

Some types of CT examinations require the admission of the drug inside. Usually with oral reinforcement diagnose diseases of the gastrointestinal tract. Once in the stomach, water contrast is rapidly absorbed, increasing the clarity of the shots of the mucous membrane of the gastrointestinal tract. Through remaining in the lumen of the stomach and intestines of the drug, you can see the pathological processes inside the cavity of the intestine (narrowing, polyps). Often oral method combined with intravenous.

In the lumen of the cavity

Oral administered fat-soluble viscous compound to contrast the pathological structures (fistulae, diverticula). While some studies of hollow organs, e.g. bladder, into the cavity of the injected water-soluble substance.

The drug is administered intravenously and make the layer-by-layer scanning of the vascular network of the body, and then with the help of computer analyzer, on the basis of tomograms, built a three-dimensional image of the circulatory system of the organ being examined. Method is widely used in cardiology and vascular surgery.

READ  How often can I do abdominal CT?

After the introduction of contrast substance into a vein doing a sequential scan of parenchymal organs such as brain, liver, and pancreas at different stages of iodine-containing products through the blood stream. Using the method it is possible to estimate abnormalities in the blood supply to the body.

What complications can be during the study and to whom the procedure is contraindicated? 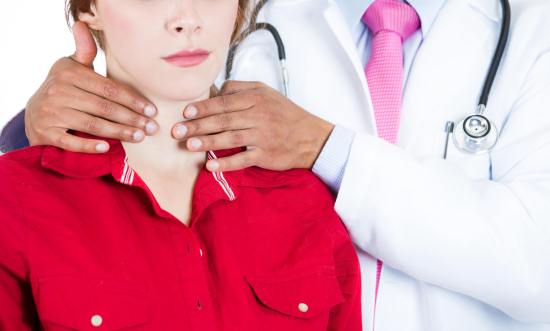 READ  As for the ultrasound to determine the weight and growth of the child?

For patients with contraindications to CT with contrast, an alternative is MRI, during which used very different preparations based on salts of gadolinium. Gadolinium has no cross-Allergy with iodine and has a lower allergenicity. MRI can be performed during pregnancy, but breast-feeding also need to temporarily interrupt. 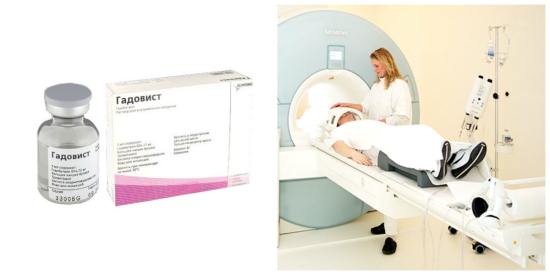 CT scans, as radiological method of study, standards of medical care in Russia is not recommended for use more than once a year. However, if necessary, CT scan can be performed several times during the year. The total radiation exposure even thirty studies within a month, does not exceed the allowable annual load.