MRI of the small bowel: preparation, conduct, that will show?

Magnetic resonance imaging is the method of choice when examining a patient to detect a number of diseases of the gastrointestinal tract. The procedure is harmless and painless, the list of contraindications is small, the information content is very high. Diverticula, Crohn’s disease, oncological diseases successfully revealed using MRI of the small intestine. 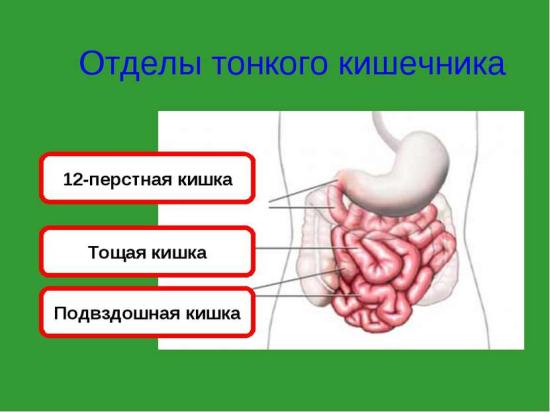 Physical principles of the method

MRI is based on the effect of nuclear magnetic resonance – electromagnetic response of atomic nuclei in a magnetic field of a permanent high voltage. The term NMR is still widely used by doctors, but the official method of examination called MRI.

The patient is placed on hardware table in the supine position. To prevent involuntary movements of the patient during the study, arms and legs shall be fixing. The table moves inside the ring which produces magnetic radiation so that the field itself was in the projection of the investigated organ, in our case the small intestine. After that, the magnetic ring is driven in a circle, generating magnetic voltage, and receiving a response signal from organs and body systems that are in the field of exposure. The result of the survey in the form of a 3D image is transmitted to a computer monitor and recorded.

Special training in the diverticula, Crohn’s disease and other diseases is required. The study is performed on an empty stomach. On the eve of the patient put a cleansing enema. 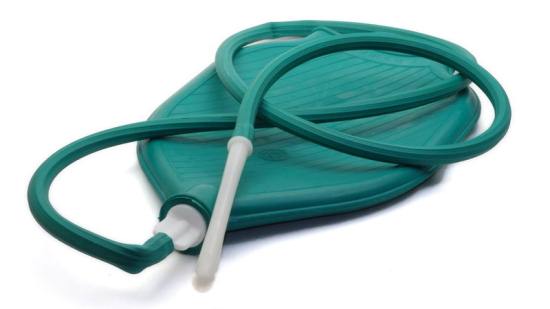 Since the small intestine is a hollow organ, its examination in some cases is difficult, and the presence of tumors, Crohn’s disease or diverticulitis visually it may look like imitation of the folds of the bowel wall. For filling the lumen of the intestine and stretching of its walls made of hydro-MRI. To do this, before the examination the patient should drink 1-1,5 liter of solution sorbitol (or mannitol).

Before the examination the patient should remove all metal jewelry, including piercings, watches, and other metal objects. Metal parts on clothing are excluded.

Hydro-MRI is indicated for suspicion of the following diseases:

Despite non-invasiveness and harmlessness MRI, this procedure has a number of contraindications. 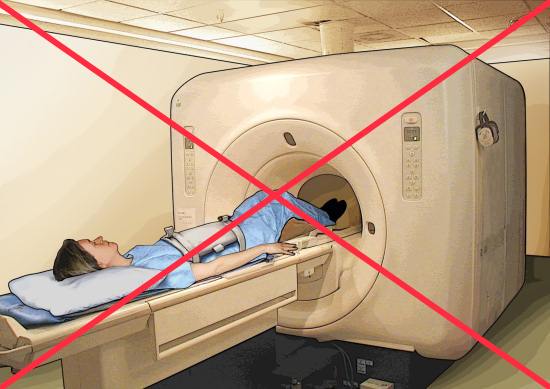 Hydro-MRI with contrast is contraindicated:

The presence in the body of titanium prostheses, sutures, staples, ties is not a contraindication to MRI examination, since titanium is not ferromagnetic material and does not react to changes in the electromagnetic field of the environment.

The assessment of the survey results

The received data is transferred to a computer, which processes them and results shows on the monitor. At the same time recording the whole course of the survey. Desired images are printed. 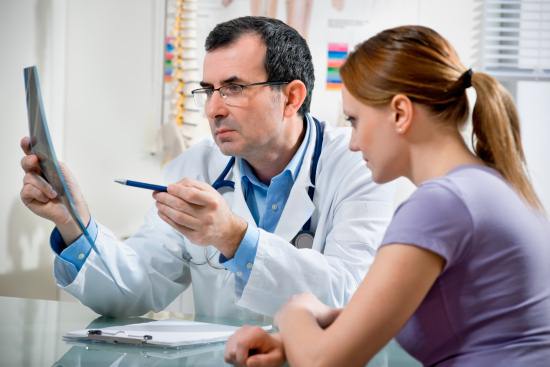 The survey can detect the presence of tumors of the small intestine, the duodenum, thickening of the walls, signs of bleeding, swollen lymph nodes of root of the mesentery and the presence of metastases or tumor, diverticula, narrowing of the lumen, strictures, stenosis, Crohn’s disease, and other morphological changes in the structure.

Hydro-MRI allows to reliably determine diverticulitis, Crohn’s disease, which other diagnostic methods are quite difficult to identify.

The disadvantage of hydro-MRI is the inability to diagnose functional disorders of the small intestine, autoimmune diseases and certain other pathologies that do not result in morphological responses.

Absolute contraindications for carrying out of hydro-MRI with the children there. Given the duration of the procedure, the need to be immobile for a long time, which is quite difficult to achieve in children of younger age, recommended MRI for children over 7 years. 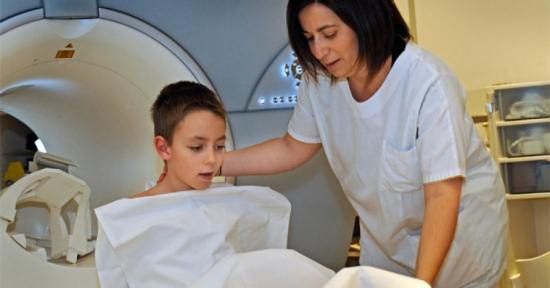 If you suspect diverticula of the duodenum, Crohn’s disease and some other disease hydro-MRI is performed in any case.

MRI is a valuable and reliable method of examination of patients with suspected diseases of the small intestine, the duodenum. The data obtained through MRI, provide an opportunity to determine the nature, stage of the disease, involvement of adjacent organs and to assess other important indicators.