MSCT angiography of the brain – a method of visualization of all blood vessels of the brain (including the blood vessels up to 1 mm in diameter) through the introduction of a patient iodinated contrast agents and the use of multislice computed tomography. This act is also called enhanced computed tomography. The contrast agent increases the absorption of x-rays in blood vessels and parenchyma (the substance itself) bodies. Thus, the increased contrast images, and also come to the fore excessively krovosnabzhenie areas such as vascular tumors and some metastases. On the other hand, the contrast enhancement shows and not enough krovosnabzhenie zones: certain types of tumors and cysts. 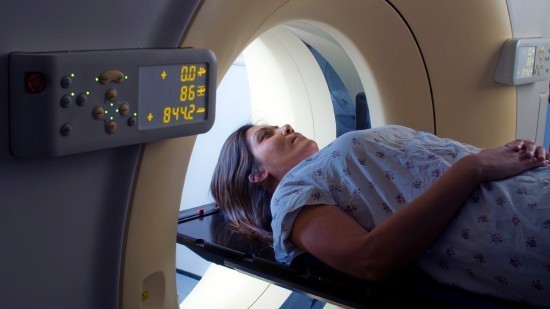 After all of the above, it is not surprising that today up to 50%, and sometimes up to 65% of all CT studies do with the use of contrast media. Many experts in the field of radiology and clinical medicine consider holding a spiral CT without contrast is inappropriate. 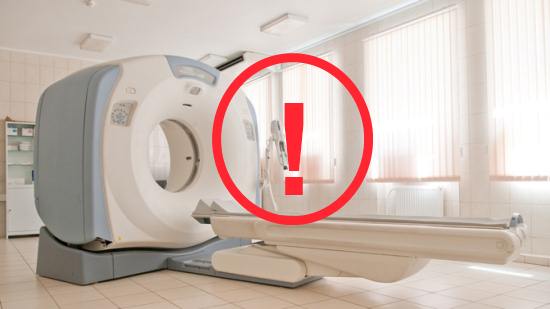 It should be noted that MSCT angiography avoid doing to children and pregnant women, as SKT – method of radiation diagnosis and may have an adverse effect on the immature body. Such a study always try to substitute a safer method to children it is conducted only under strict indications.

How to prepare and what to expect from the process of research?

Preparation for angiography of the brain in the diagnosis of blood vessels is quite simple: you must come to the examination on an empty stomach, eat at least three hours prior to MSCT. Patients with contraindications to intravenous iodinated contrast drugs don’t spend, they recommend other studies. If there are no contraindications, establish a peripheral venous catheter for injection of contrast, then begins the study. The patient needs to lie still, arms stretched along the body. Movement of the patient during operation of the machine SKT can affect the quality of the pictures.

READ  Pharyngoscope what is in the medicine?

Computed angiography of the brain – a painless procedure. It takes less time than MRI, and is no less informative. 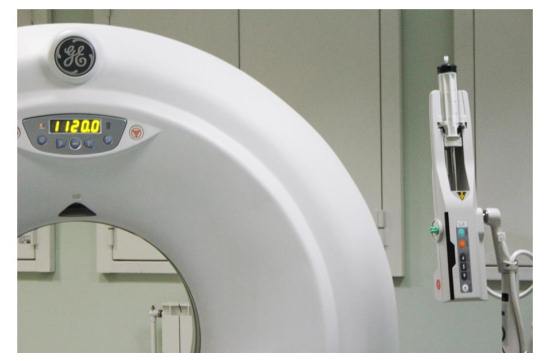 Diagnostic accuracy of MSCT angiography is comparable to the classical informativity of x-ray angiography, resulting in SKT often do in most major medical centers, and gradually this method displaces the x-ray angiography. MSCT is a method of rapid survey that prevents the appearance of artifacts that typically arise from movements of the patient. This allows you to use the method for examination of children, patients with acute illness or injury who are unable to lie still long.

You can count on the fact that SKT soon be completely replaced by ultrasonic examination and x-rays as diagnostic methods for emergency conditions. Multislice computer tomograph installed in the emergency room, it allows screening the whole body for patients with polytrauma, eliminating one procedure, a pulmonary embolism and many other diseases dangerous to the life of the patient. MSCT angiography is becoming more common and popular method in clinical practice.