Isthmic-cervical insufficiency (ICN) during pregnancy is a pathology, namely, the insolvency of the uterine isthmus and cervix. The load of the fetus on the uterus leads to premature opening of the cervix and can cause miscarriage.

The name of the diagnosis comes from the Latin words: “isthmus” – isthmus“, cervix” – neck. This condition occurs quite frequently, in approximately one third of women suffering from recurrent pregnancy loss.

The likelihood of ICN increases under these conditions:

In both cases, the uterus can’t cope with the pressure increasing size of the fetus. The fetus descends to the bottom of the uterus surrounding the fetus falls out of the shell and may be subject to infection. In addition, ICN dangerous miscarriage or early birth.

The danger of the state that it is not showed pronounced symptoms. Cervical insufficiency in pregnant women weakens the protection of the fetus from various infections. Because of the pathology may not be the formation of a mucous tube, which protects the fetus. In the second half of pregnancy can raise the amniotic fluid and has a miscarriage. In nonpregnant women, the presence of ICN is not dangerous.

To the potential risk of symptoms include:

In most cases, the pathology is asymptomatic, makes itself felt already begun or accomplished a miscarriage.

At the stage of planning of pregnancy is almost impossible to detect pathology, but may be suspected. If before the pregnancy the doctor finds the opening of the fallopian canal on 1 – 2 inches is likely during pregnancy, there cervical insufficiency.

Ultrasound is the main method to evaluate length and diameter of the cervical canal, determine or predict possible failure. The estimate of the length of the cervix is carried out not earlier than 16 weeks.

Hyperdiagnostics in medicine is the production of an incorrect diagnosis. The failure of the cervical canal relates to such diagnoses. Therefore, extension of the uterine mouth is not always about the insolvency of the authority.

ICN can be suspected in the following cases:

The true pathology is detected when excluded these causes. Moreover, the diagnosis must be before 20 weeks of pregnancy, then surgical correction of the pathology.

Functional ICN treated with hormonal therapy. Drugs are prescribed for one to two weeks, then the doctor performs a re-examination of the patient. If the uterus came to the appropriate state, it is recommended to continue to take medication and to periodically observe the patient. If the treatment proved ineffective, choose other methods of treatment.

Setting obstetric reduces the load on ring – non-surgical method of treatment ICN. A pessary is a plastic device placed inside the vagina. Diaphragm redistributes the weight of the fruit, thus helps to maintain the pregnancy.

This method is effective in case of moderate deficiency. By installing it, the woman regularly to watch for signs of vaginal dysbiosis, as any foreign object can cause the violation of the microflora. Remove an obstetric ring for 38 – 39 weeks or when you have started delivery.

If ICN pronounced resorting to surgical method – suturing. The boundary of the cervical canal is stitched using silk threads. The operation is performed no later than 28 weeks. This is a pretty important operation, and it requires hospitalization. As anesthesia is chosen harmless for the child. With increasing uterine tone are assigned to drugs it reduces. 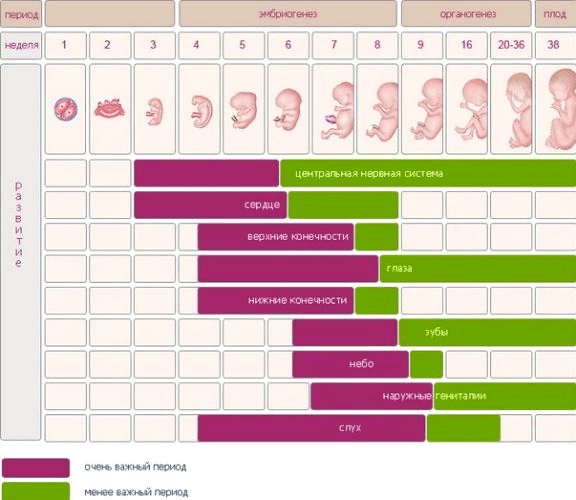 Removal of stitches is done as an outpatient at a reception at the gynecologist or in hospital. This is necessary if:

Sutures do not apply when placenta previa, increased tone of uterine muscles, under certain severe diseases in women.

The behavior of the patient with ICN

ICN requires pregnant adherence. Woman should often lie to avoid physical effort and sex. It is important to take all prescribed medications. Positive mood is no less important than therapeutic activities. The woman is to protect yourself from stress and nervous tension. It would be prudent to shift all the household duties to other family members.

Births in this disease pass rapidly, as the cervix is disclosed. So the woman in advance goes to the hospital to save the pregnancy. If labors began suddenly, the woman must be prepared to urgently get to the hospital.

To preventive measures include:

Isthmic-cervical insufficiency – a serious pathology that should not be ignored, as it may entail negative consequences for the fetus and lead to abortion.